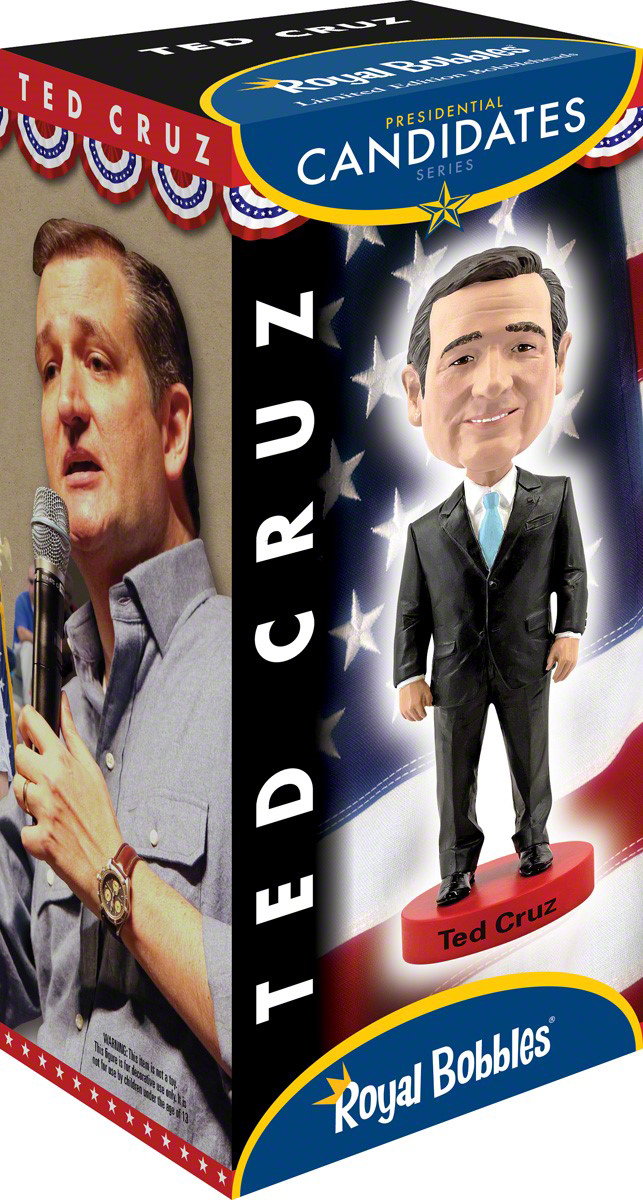 Rafael Edward “Ted” Cruz is the junior United States Senator from Texas. He is a candidate for the Republican nomination for President of the United States in the 2016 presidential election. Politically, he supports limited government, personal freedom, and Christian conservatism. He was Texas’ first Hispanic and longest-serving Solicitor General, from 2003 to 2008. During his tenure, he argued nine cases before the U.S. Supreme Court, winning five of them.

In 2012, Cruz ran for the U.S. Senate with Tea Party backing and became the first Hispanic American to represent Texas in the Senate, where he has continued to promote conservative values.