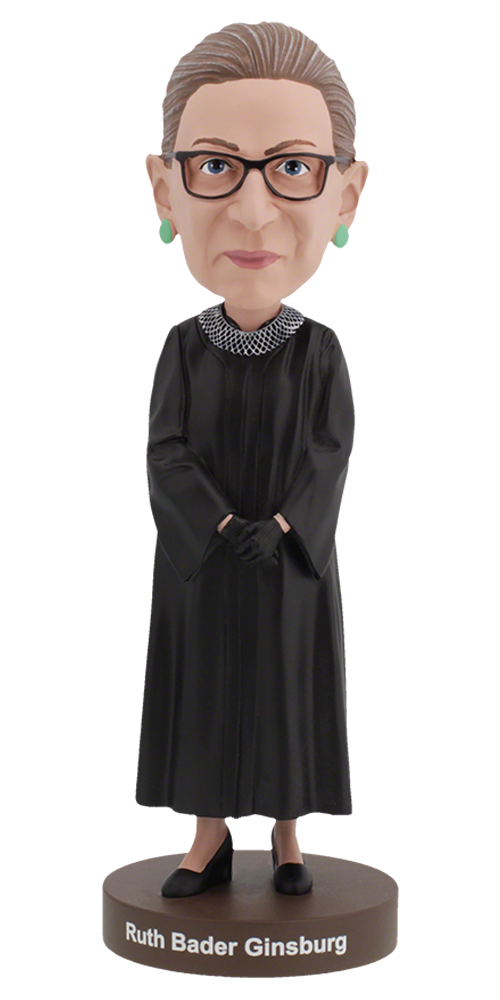 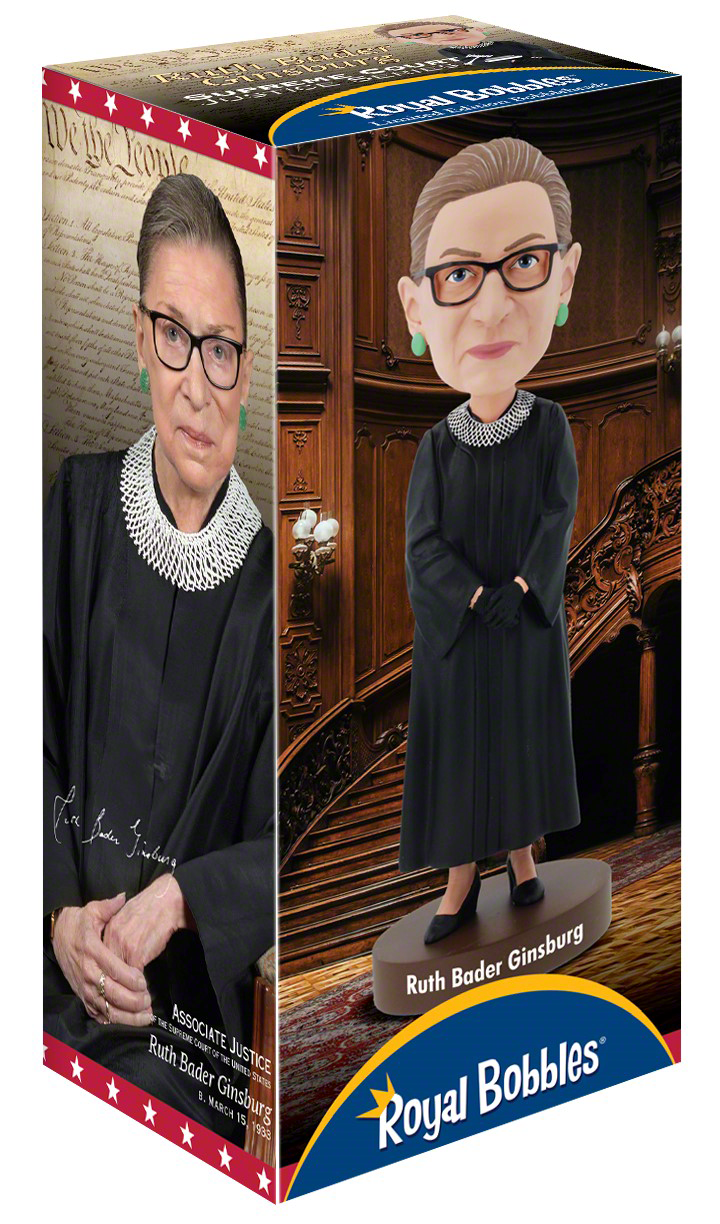 In 1993, she was appointed by President Bill Clinton to join the U.S. Supreme Court as an Associate Justice. A top graduate from Cornell, Harvard and Columbia Universities, Ruth Bader Ginsburg is the fourth woman to achieve this high distinction. Legal experts and academic scholars are largely unanimous in their views that Ruth Bader Ginsburg has played a key role in precedent-setting legal cases that have further clarified and strengthened rights guaranteed by the Equal Protection Clause of the U.S. Constitution’s 14th Amendment.