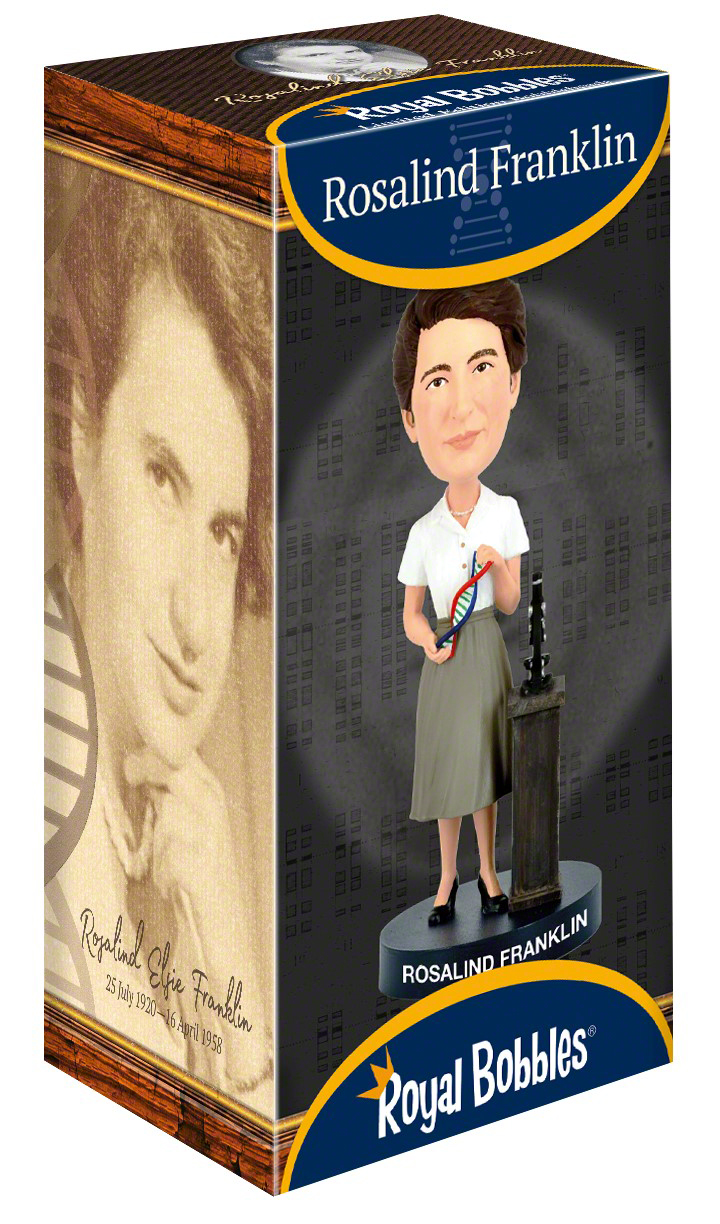 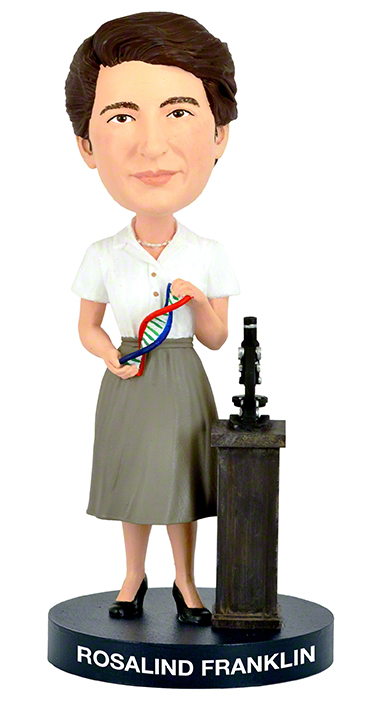 Rosalind Franklin was born into an affluent British family in 1920. She showed remarkable scholastic abilities at an early age and excelled particularly in science. Rosalind, passionate in her desire to become a scientist, earned her Ph.D. in physical chemistry from Cambridge University in 1945.

In 1947, Rosalind moved to Paris where she studied X-ray diffraction under Jacques Mering, focusing primarily on the analysis of carbons. To further her career in science, she moved back to London in 1951 to work as a research associate in biophysics. It was there, at King’s College London, that Rosalind did much of the research and discovery work that led to the understanding of the structure of deoxyribonucleic acid, DNA.

Although Rosalind never knew how great her contributions to the scientific community were, her research of virus structure, expertise in x-ray diffraction and her role in the discovery of DNA structure were considerable to her field, paving the way for others to make new scientific discoveries, otherwise overlooked.