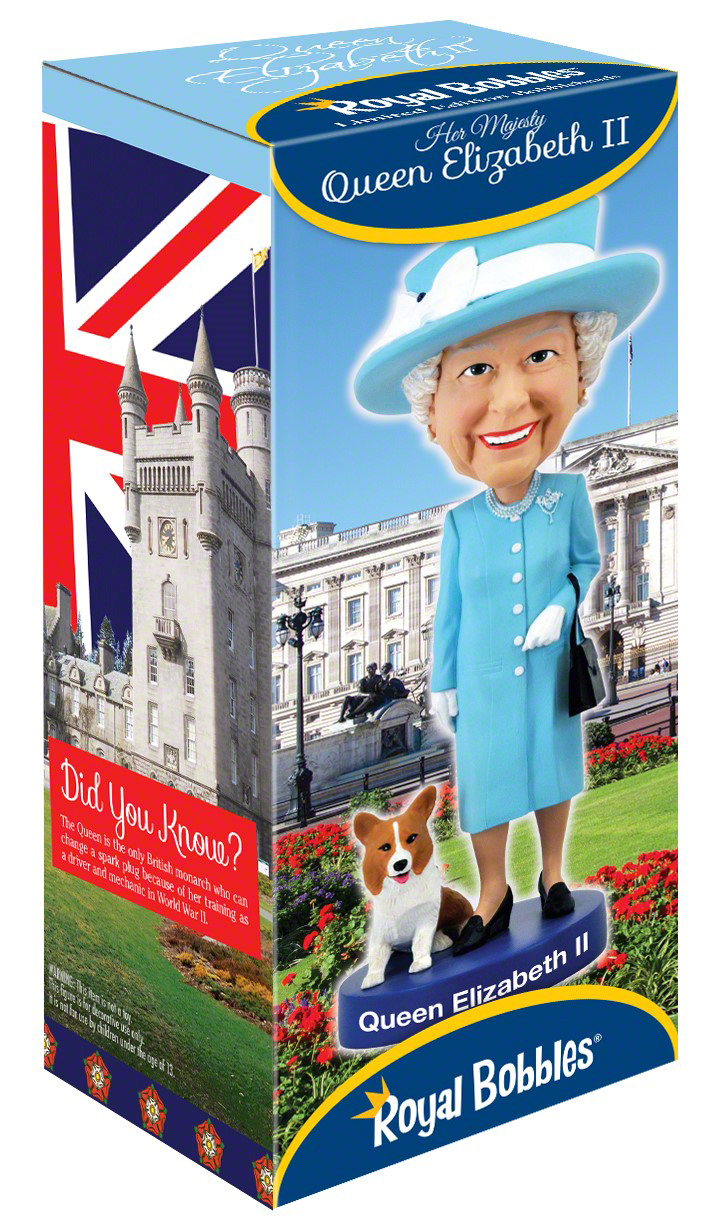 Princess Elizabeth Alexandra Mary was born on 21 April 1926 to Albert Duke of York and his wife, Elizabeth. Albert took the title King George VI when he became king, and at his death on February 6, 1952, Princess Elizabeth became Queen and was crowned at Westminster Abbey on 2 June 1953.

Queen Elizabeth II is Head of the Church of England and each year writes her own Christmas address which has a powerful religious message each year. On 9th September 2015, Queen Elizabeth II became the longest-reigning British Monarch and is now the oldest monarch in the world.