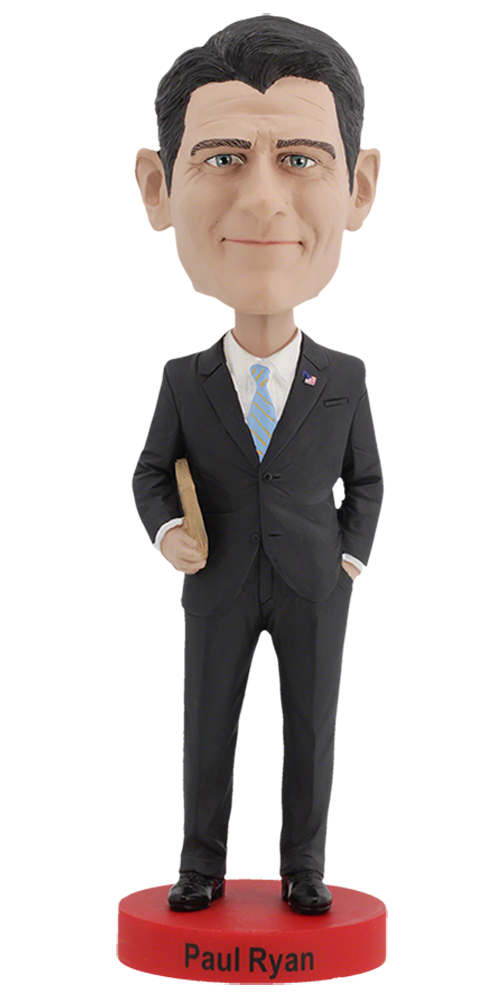 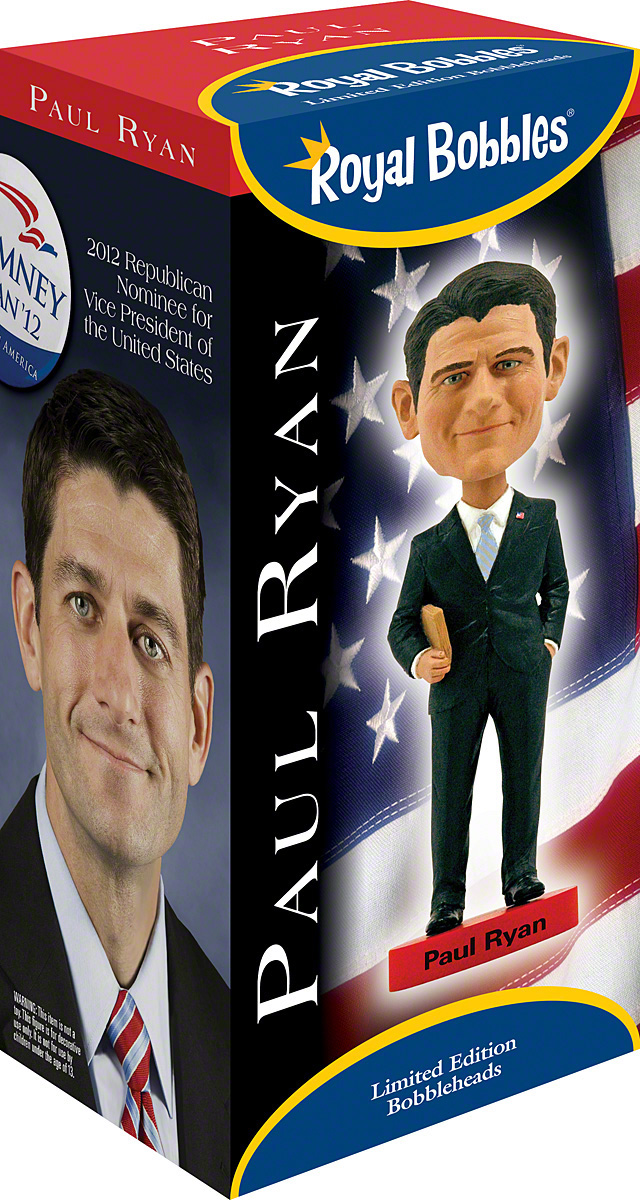 U.S. Rep. Paul Ryan is in his seventh term in Congress representing Wisconsin’s First Congressional District. He is Chairman of the House Budget Committee, where he has worked tirelessly leading the effort to rein in federal spending and increase accountability to taxpayers. He also serves on the House Ways and Means Committee, where he has focused on simplifying the tax code and making health care more affordable and accessible.

On August 11, 2012, Republican presidential nominee Mitt Romney announced that he had selected Ryan to be his vice-presidential running mate during the 2012 presidential campaign.