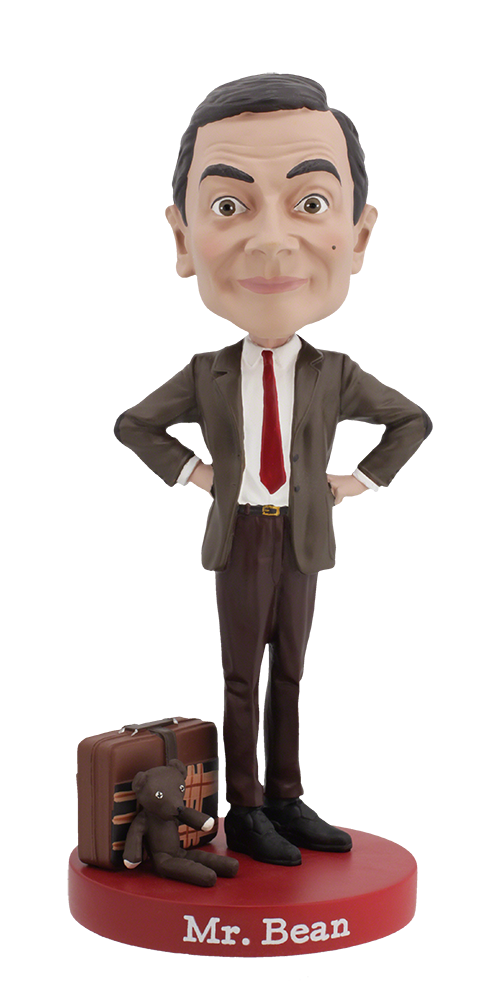 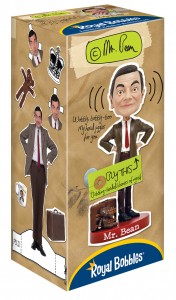 Mr. Bean is a British comedy character conceived and portrayed by Rowan Atkinson. He is known for his show Mr. Bean, a collection of fourteen episodes featuring the self-proclaimed “child in a grown man’s body,” a childish buffoon who brings quirky schemes to everyday situations. The show has inspired an animated series, two feature films, and more.