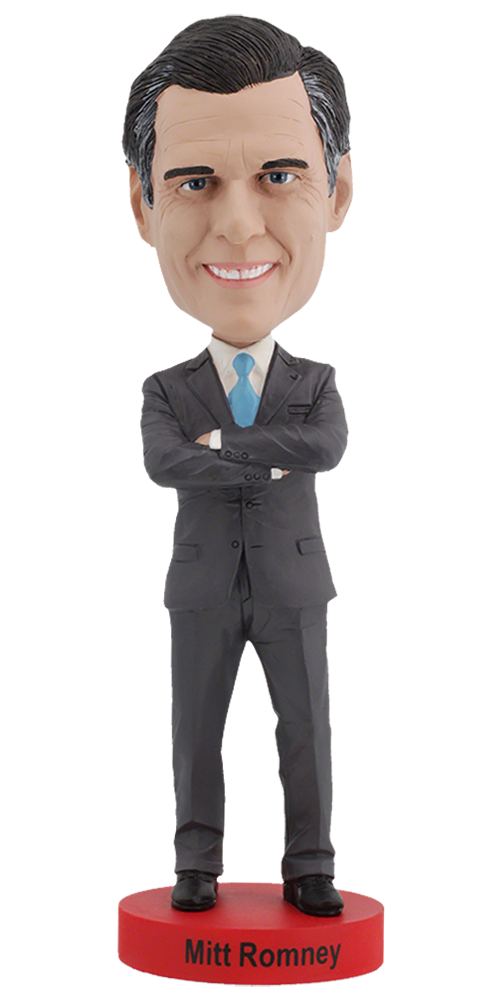 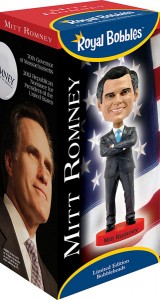 Mitt Romney was born in Detroit on March 12, 1947. His father came from humble origins and never graduated from college. He apprenticed as a lath and plaster carpenter and sold aluminum paint before beginning a career that brought him to the head of American Motors and then the governorship of Michigan.
In 1999, the Salt Lake City Winter Olympics was on the verge of collapse. Romney was selected to turn it around and revamped the organization’s leadership, trimmed the budget, and restored public confidence, staging one of the most successful games ever held on U.S. soil.
By 2007, at the end of Mitt’s term, the state had accumulated a $2 billion rainy day fund in its coffers, and its economy was strong.