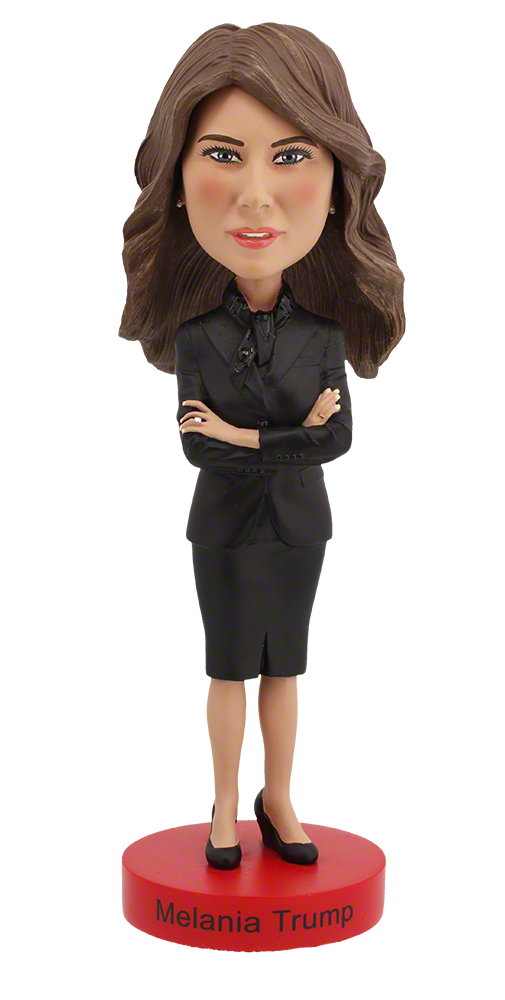 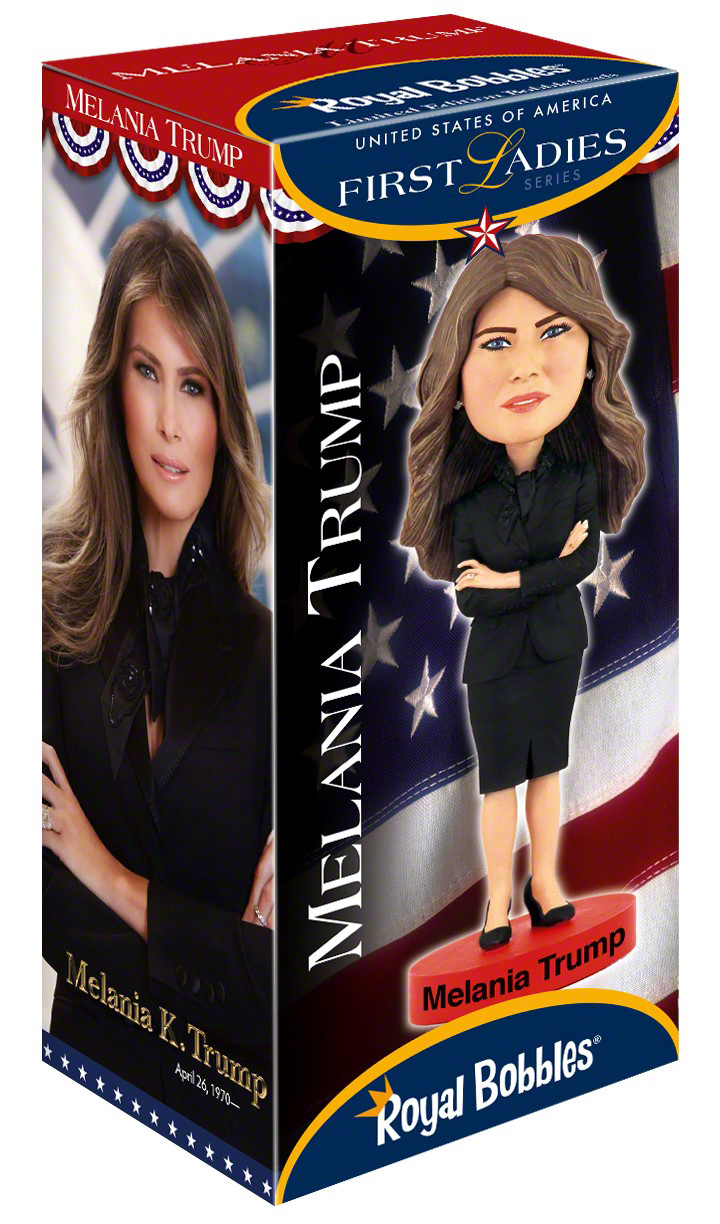 Standing at 5 feet, 11 inches, Melania rose to the heights of the fashion industry during her modeling career appearing in and on the covers of the most prestigious fashion magazines in the world including Vogue, Harper’s Bazaar, Vanity Fair, Elle, and the coveted Sports Illustrated swimsuit edition.

Born Melania Knavs in Slovenia on April 26, 1970, she would often draw pictures of the clothes and jewelry she wanted to wear as a young girl. Her ability to draw would serve her well later in life as she designed and launched her own very successful jewelry line in 2010.

Upon graduation from high school, Melania pursued a degree at the University of Ljubljana in Slovenia, but left as her modeling career began to kick into high gear leading her to Milan, then Paris, and eventually to New York in 1996.

In 2005, she and Donald J. Trump married in a beautiful Palm Beach ceremony and in 2006 they welcomed their first child together, Barron William Trump. Fluent in five languages, she is passing on her love of language to her son, who speaks fluent Slovenian with his grandparents.

Prior to her current role as First Lady, Melania served on numerous charity boards in New York and was named Goodwill Ambassador by The American Red Cross in 2005 and Woman of the Year in 2006 by the Police Athletic League, the same year she acquired her United States citizenship. Her passions include the arts, architecture, design, and fashion, but she is most passionate about the issues that impact women and children.