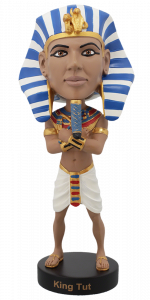 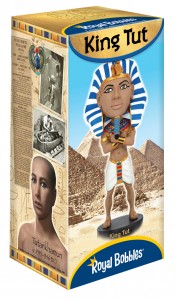 King Tutankhamun was an Egyptian pharaoh of the 18th dynasty, during the period of Egyptian history known as the New Kingdom.

Tutankhamun was nine years old when he became pharaoh and reigned for approximately ten years. Tutankhamun was one of the few kings worshiped as a god and honored with a cult-like following in his own lifetime. This model is exquisitely sculpted to be the highest quality possible.