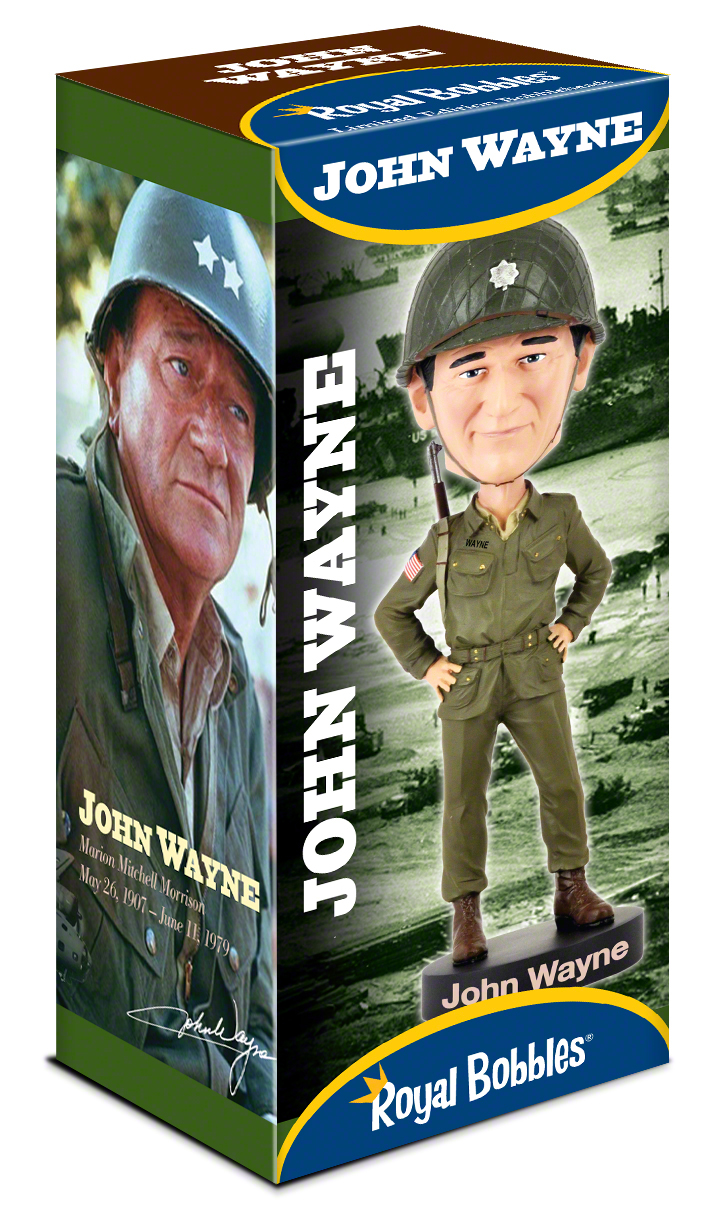 The John Wayne legend lives on to this day. John Wayne still appears in the Harris Poll’s annual listings of America’s favorite movie stars, ranking
second in the 2014 poll. He has the distinction of being the only actor to be on this list every year since 1994.