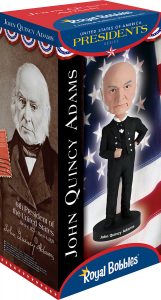 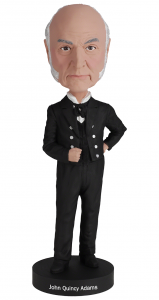 John Quincy Adams served as president for only four years during which time he focused on economic development. John Quincy Adams would become the first son of a president to ever become president. After leaving the presidential office, Adams won a seat in the House of Representatives in 1830 where he served for the next 17 years.