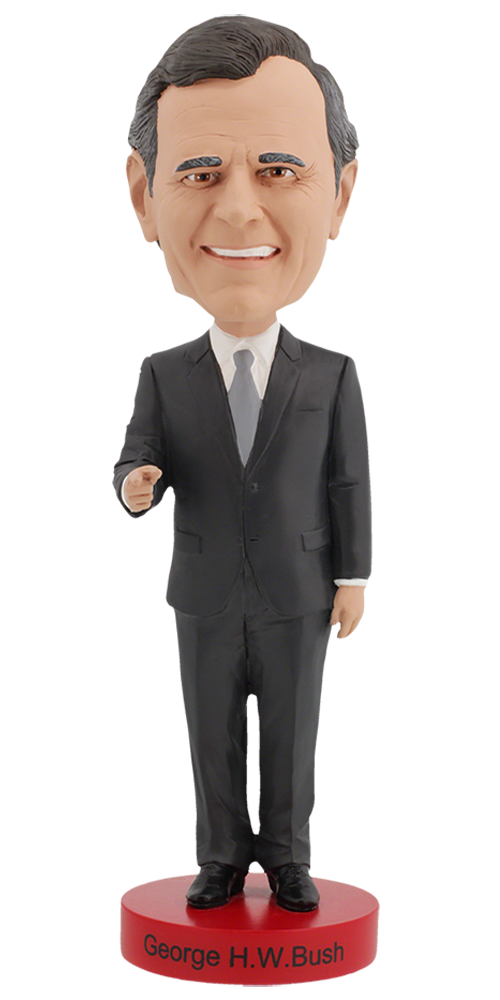 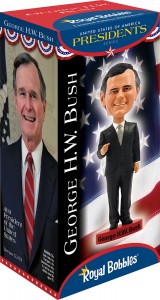 Bush took office just as the cold war was ending. The communist empire had broken up, and the Berlin Wall had fallen. When the Soviet Union ceased to exist, Bush was able to draw on his considerable foreign policy experience and his gift for personal diplomacy, to forge a relationship with Soviet President Mikhail Gorbachev that made the end of the cold war more smooth and peaceful than almost anyone thought possible.