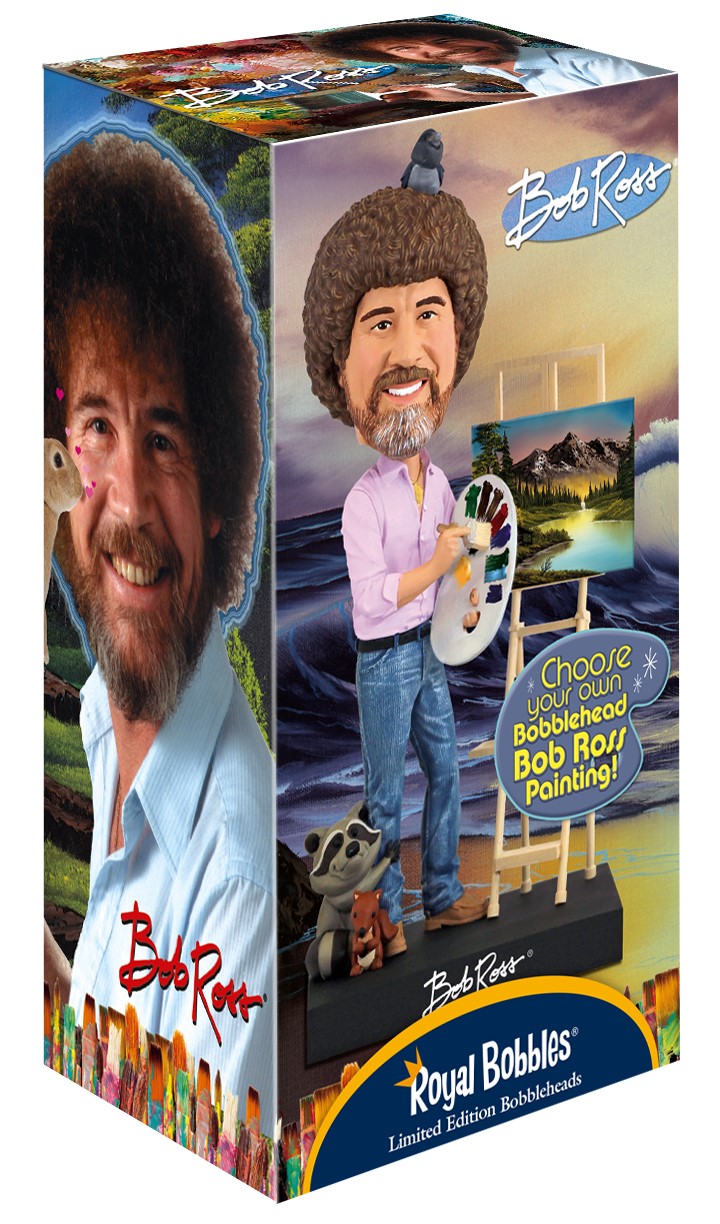 Robert Norman Ross was born in Daytona Beach Florida on October 29, 1942. Raised in Orlando, Florida, Ross spent several years in his father’s carpentry shop after dropping out of school in the ninth grade. In 1961, Ross joined the United States Air Force at the age of 18 as a medical records technician, a post that he would keep for the next 20 years.