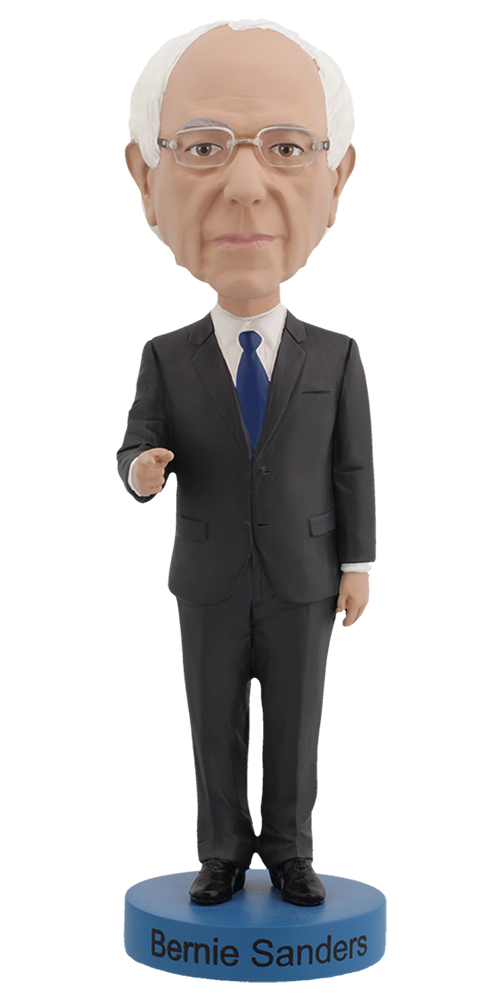 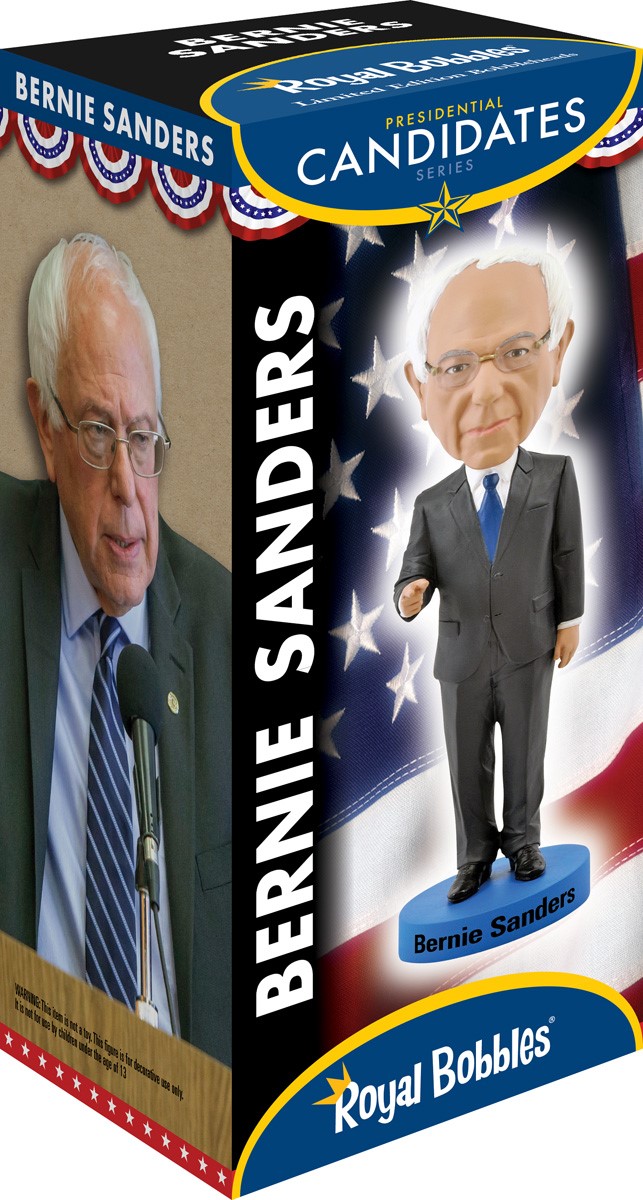 U.S. Senator Bernard “Bernie” Sanders is America’s longest-serving independent politician in Congress and a Democratic candidate for president in 2016. He is the junior senator for Vermont.  A self-described Democratic Socialist, Sanders was born September 8, 1941, in Brooklyn, New York, to Jewish immigrants from Poland.

He was elected to the U.S. House of Representatives in 1990, where he served for 16 years. He became a senator in 2007. In Congress, Sanders continued to push legislation and programs that supported the middle class and working families. In 2010, he conducted an 8 ½ hour filibuster against a proposed extension of tax laws he felt unfairly favored the wealthy.