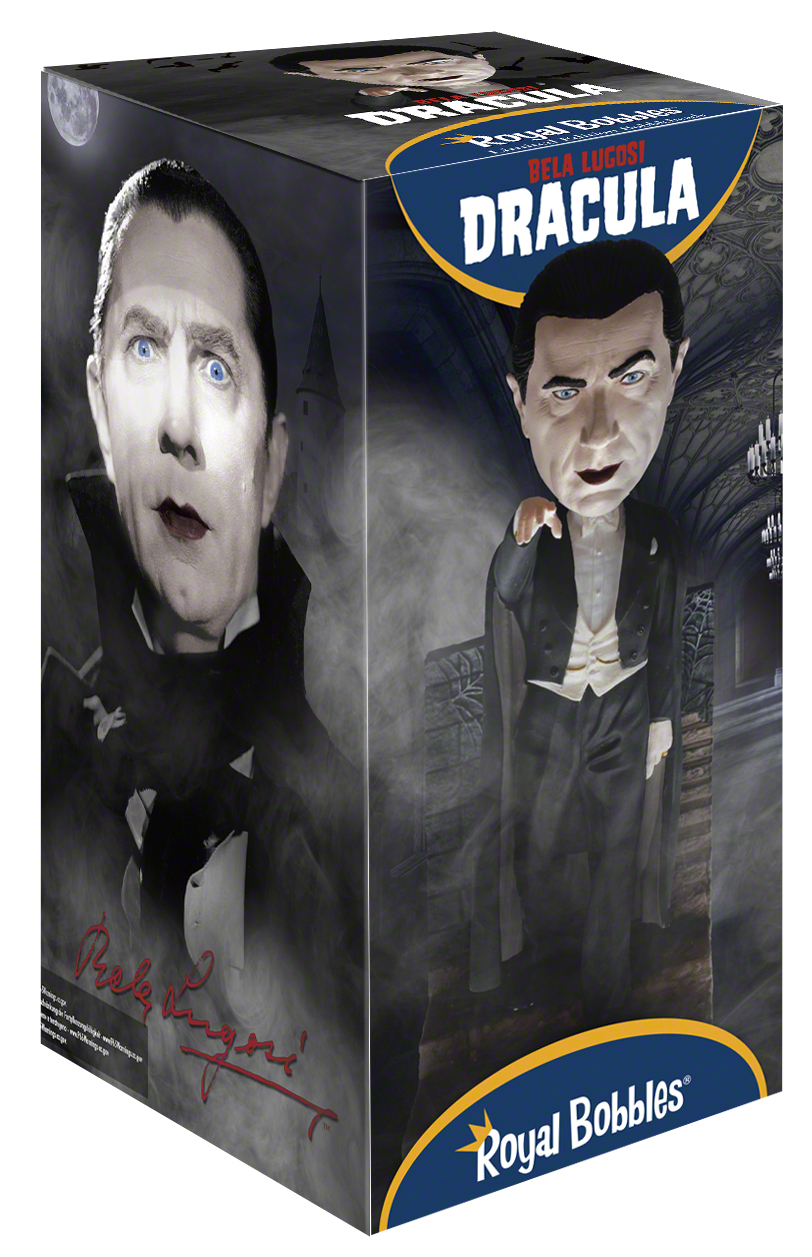 Béla Ferenc Dezsö Blaskó was born October 20, 1882, in Lugos, Hungary, located near the Western border of the Transylvanian Alps to parents István Blaskó and Paula de Vojnich. The youngest of 4 children, Bela grew up preferring acting to schoolwork – leading him at an early age to pursue a career following this passion. At this time, Béla adopted the professional surname “Lugosi” after the town in which he was raised. By the early 1900s, Lugosi was an established actor in Hungary, becoming a member of the National Theater of Budapest in 1911 where he was highly regarded for his versatility.

During World War I, Lugosi left his established stage career to serve his country as part of the Hungarian ski patrol in the Forty-third Infantry Regiment of the Austro-Hungarian Army, where he was eventually wounded on the Russian front. As a result of political unrest in Hungary following World War I, Lugosi fled to Vienna and then to Germany where he continued his acting career, until being forced to flee again to the United States aboard a merchant ship as a crewman.

Upon arriving in America, Lugosi continued to pursue his career on the stage and in film, receiving his big break in 1927 when he landed the leading role in the Broadway production of Dracula. The show ran for 33 weeks on Broadway and was followed by two years of touring. Lugosi’s performance in the 1929 film The Thirteenth Chair drew the attention of Universal Studios, and although Bela Lugosi was not the studio’s first choice, he was ultimately chosen for the title role of Dracula in the 1931 Universal Studios film. His unique portrayal would define the standard for all future interpretations of the character.

Bela Lugosi had an extensive career appearing in 113 motion picture films and shorts and over 200 stage productions in his lifetime. Lugosi played a pivotal role in the modern mythology and rich legend of vampires. His rendering of the character, Dracula, made Lugosi a horror film star and one of the most copied characters in cinematic history.