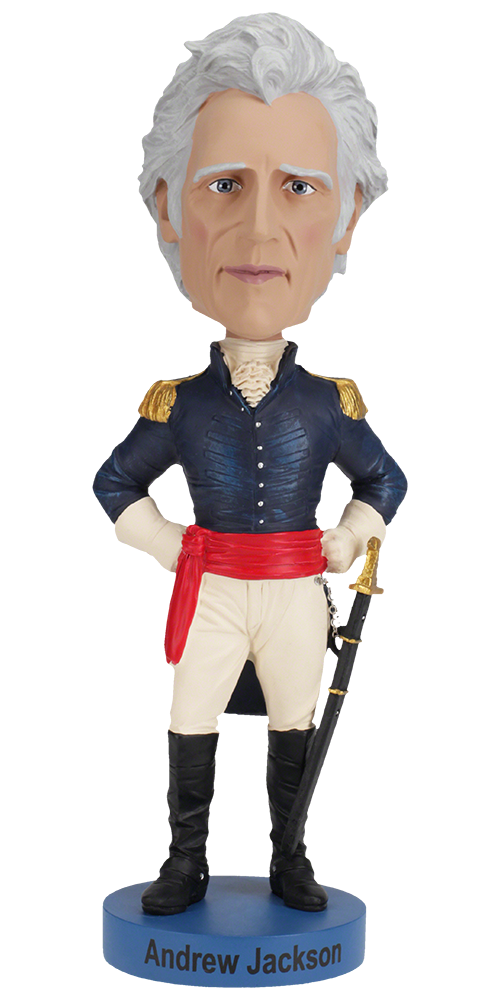 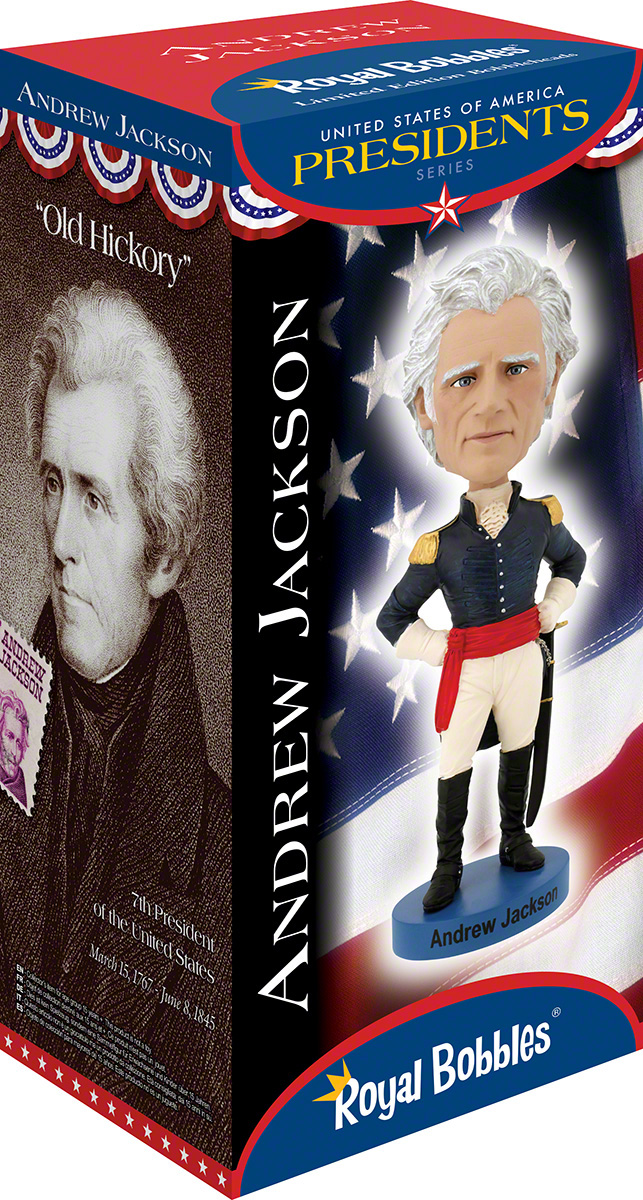 Andrew Jackson was the seventh President of the United States. He was the military governor of Florida, commander of the American forces at the Battle of New Orleans, and eponym of the era of Jacksonian democracy. A polarizing figure who dominated American politics in the 1820s and 1830s, his political ambition combined with widening political participation, shaping the modern Democratic Party.

Renowned for his toughness, he was nicknamed “Old Hickory.” As he based his career in developing Tennessee, Jackson was the first president primarily associated with the American frontier.