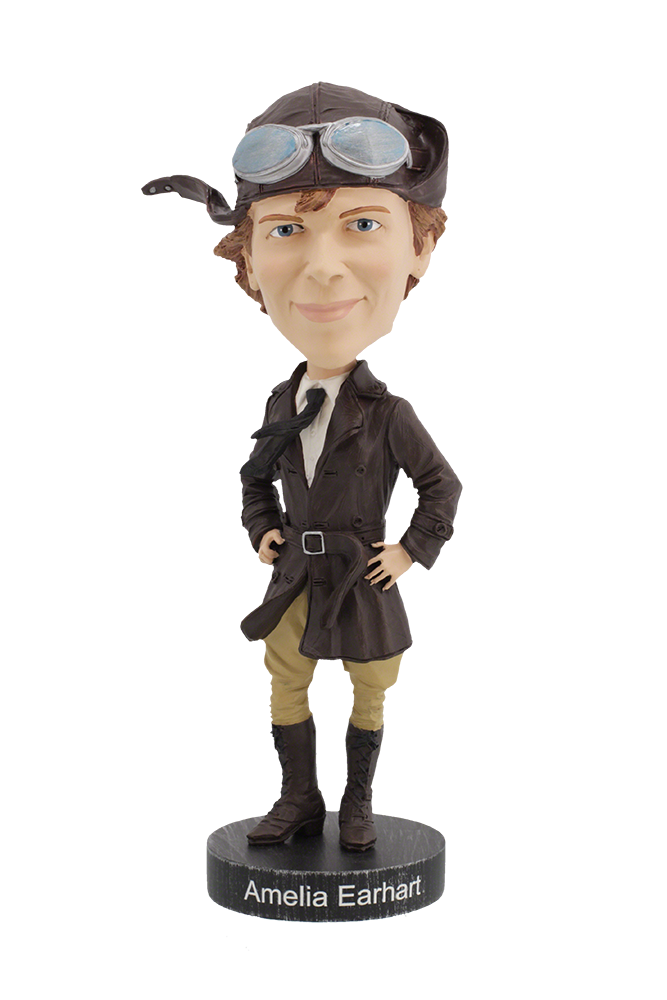 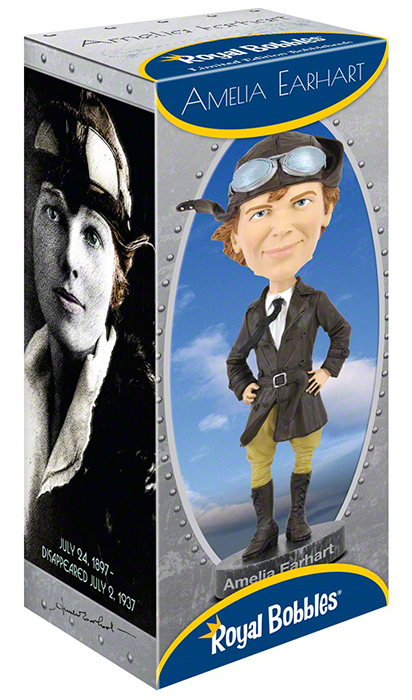 Amelia Mary Earhart was born on July 24, 1897, in Atchison, Kansas, and grew up to be one of the world’s most beloved aviation icons. She earned respect and adoration of millions for her humble demeanor, drive, and determination, not only as an early pioneer of flight but for women pursuing aviation careers. Earhart wore many hats during her lifetime; published author, social worker, teacher, career consultant; she helps found the Ninety-Nines, an organization of women pilots.

Sadly, she never completed her greatest feat – circumnavigating the globe. In July 1937, Earhart and her navigator, Fred Noonan, disappeared in their Lockheed Electra over the central Pacific. While the mystery of her disappearance has never been solved, her role in aviation history and her place in the public’s heart and imagination lives on.