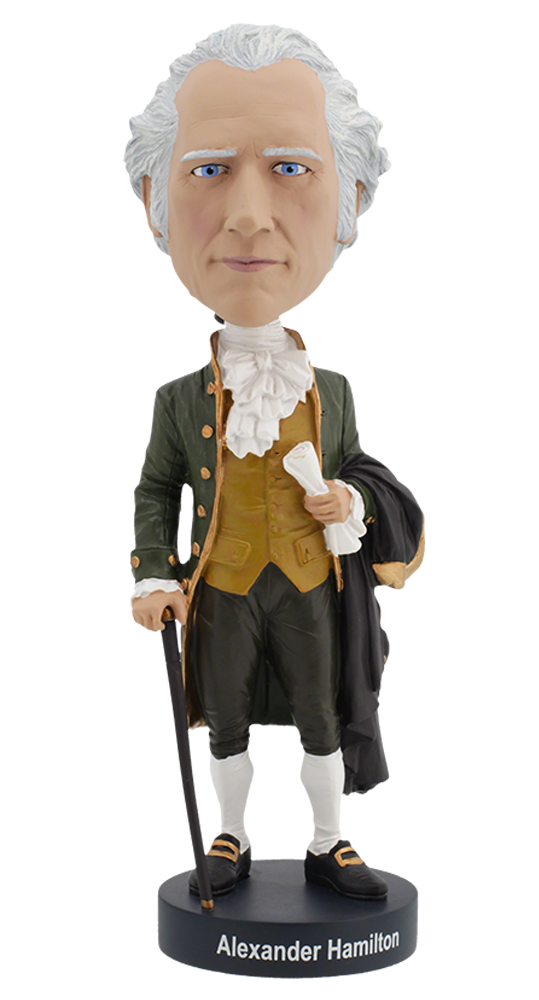 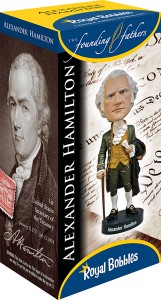 Alexander Hamilton fought courageously during the American Revolutionary War as Captain of an artillery unit. After joining General George Washington’s personal staff with the rank of Lieutenant Colonel, he served as General Washington’s personal secretary and confidential aide for 4 years. He also continued to lead American soldiers in many battles.

Hamilton was elected to the Congress of the Confederation in 1782 and was the first delegate selected for the Constitutional Convention in 1787.